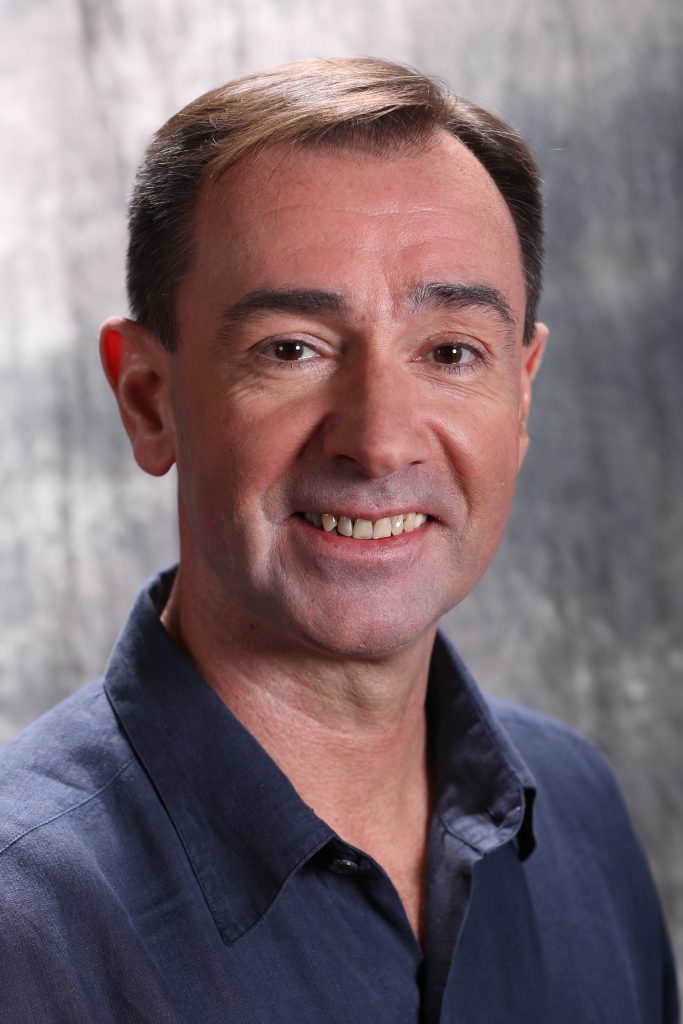 Some of the world’s largest hotel companies are learning, adapting and winning in China, and successful innovations there will soon spread to the rest of the world, says Alan Hepburn FIH

When I first arrived in Shanghai as the manager of a luxury five star hotel in 2000, all the high-end hotels acted pretty much the way they did everywhere else in the world. Their systems and processes came from the West and the business they captured from the domestic market was small. The assumption was that the Chinese did not want to pay for luxury hotel products and services. Outbound visitors from China stood at about 8m trips per year

A few years later, what started as a trickle quickly became an avalanche of domestic operators. Budget hotel companies were created and operated by ‘non hotel’ people. Some of these creative and ‘new model’ chains grew exponentially (eg. Home Inn). Cool boutique hotels started popping up and local hotel companies were upgrading, developing and changing products and services for a Chinese consumer.

The Chinese also started acquiring overseas hotel assets: Strategic Hotels & Resorts, Carlson and significant chunks of Hilton, NH and Accor. Why? In large part, for the ‘know how’ which could then be adapted and leveraged domestically.

Corporate branding, standards of service and facilities offered were being developed and created with Chinese customers in mind, not from a Western brand standards manual. Outbound tourists from China had now increased to 46m trips per year.

Many international hotel companies established China as its own region within company structures, allowing autonomy not just with product development, marketing and services, but critically with how business is done. The realisation was, ‘if we want to succeed, we need to reinvent our entire way of operating to be truly competitive.’

A few examples: Marriott has recently developed a facial recognition check-in system in collaboration with Alibaba, a huge Chinese artificial intelligence (AI) company. Four Seasons has an app that allows Chinese outbound travellers to ask questions and order services in Chinese. One of my friends tested this recently in Egypt, he booked a round of golf while his wife ordered a poolside diet coke via the Chinese app.

IHG, with another behemoth AI company Baido, has developed AI-enabled rooms in Beijing and Guangzhou. You can ’set’ your room to business or leisure mode with one touch.

Smart LY23 has just opened three fully automated hotels with 50 more in planning. You book through WeChat (one billion users), use facial recognition to check in, your mobile phone as your door key and you check out with one touch on the same WeChat app.

The largest international hotel companies are now strongly competing in China. IHG, for example, has nine brands under management in China (two of them specifically developed for the Chinese market) spread across 328 hotels and with 294 in the pipeline. The first half of 2018 saw 13% growth in operating profit for IHG China with 7,000 rooms opened and 17,000 signed. About one third of the pipeline is coming via a ‘franchise plus’ model specifically developed for Chinese owners.

Outbound tourists from China hit 80M in the first six months of 2018 and they spend twice the average of other travellers.

If you are working with an international hotel chain today that is competing successfully in China, it won’t be long before the culture of learning, adaptation and change used for the Chinese domestic market spreads outwards to other global markets.

Alan Hepburn FIH is director of The Hepburn Group, a Shanghai and Singapore-based consultancy