2018: a rollercoaster ride for UK foodservice 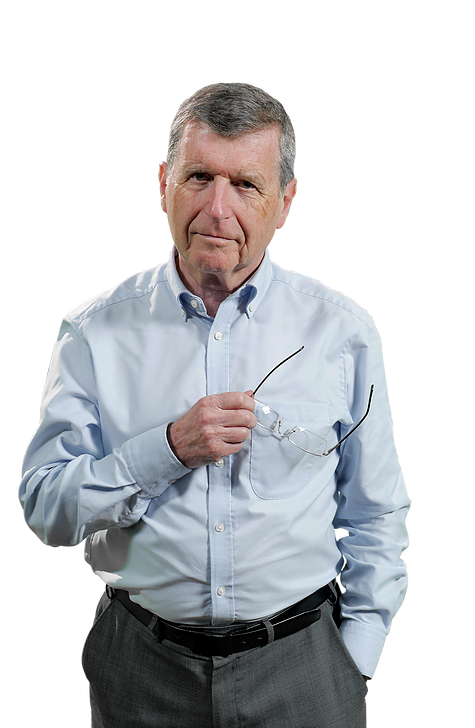 Peter Backman FIH reflects on a unsettling year for UK restaurants while pubs, fast food and take-aways did better. More uncertainty in 2019 could pave the way for new ideas and improvements, he says

As I sit here reviewing 2018, I realise it has been yet another year of challenges and changes. There have been some overarching themes and I put the consumer front and centre because, after all, no customers mean no business.

Real incomes have been slipping for the least three years or so, so it has been no surprise that consumers have been reluctant to spend or to increase their spend when the choice of things to spend it on has grown. This level of spend is of course outside the control of operators and there were unfortunately many issues outside their control during the year.

Beast from the East

Item number one was the weather. It was, as we all know, highly variable and contributed to the fortunes of the full-service restaurant sector which suffered a deep fall in customers when the Beast from the East hit the UK in the Spring. And when the higher than average warm weather arrived in the summer, it proved too hot for customers to spend time inside a restaurant. Similarly, consumers didn’t want to leave their screens for a meal during the World Cup. This variability is one of the outcomes of climate change and since this seems to be on the increase, we will have to get to accept, and plan for, further variability in the future.

Other highly notable points included inflationary cost increases across many lines in corporate P&L accounts including food and beverages, equipment, labour, rent and other property costs. One bright spot on the topline has been delivery. This continues to motor ahead and I’ve been following its progress in this country and others across Europe and in India. Even the US, where food delivery has been a fact of restaurant life for years, has seen a large uptick in demand as tech-fuelled delivery companies reach consumers in their homes, at the right times, prompting a food delivery order.

Rising costs and falling, or at best stable, demand was made more difficult to handle by the excess capacity that had built up in the sector through the creation of more restaurants than were needed over the last 12 years or so. This has meant a stable demand has had to be spread across too many outlets. While the growth in capacity was put into reverse in 2018 (actually it started in 2017), it is still a fact of life for most operators.

The air of uncertainty has been very much kept alive by Brexit and that will continue into the year ahead. Allied to this, there have been some other incidents, notably the regrettably fatal results of incorrect or inadequate allergen labelling, accompanied by a slow response from the operators in question acknowledging the need to make changes. The eating out market can ill-afford the resulting negative bad publicity.

So while the restaurant sector was unsettled during the year, what happened to other sectors? The simple answer is that they were not so badly affected. The fast-casual market (which includes food to go, fast food, and take aways) picked up growth in locations where it is already strong such as at transport hubs and city centres. The range of offers that benefitted was wide and included wraps, sushi, and coffee. Pubs too found their business increasing – in wet sales at least – thanks to the warm weather and the World Cup.

In rounding up I would point out that despite its challenges, the eating out market has, as always, shown itself adept at reacting to change, and I fully expect that skill to continue.

At my annual Seasonal Briefing as part of the Arena lunch at the start of December held at the newly refurbished Mandarin Oriental Hotel in Knighstbridge, I asked Klaus Göldenbot, the Group Chief Executive of Nisbets PLC and Rob Liddiard, the Founder and Owner of Yapster to join me on the platform for a three-way discussion. They echoed my views that times are uncertain and they both agreed with the view that uncertainty unleashes change and can harness operators to better ways of doing things.

Klaus highlighted that the fundamentals for a business to succeed in this climate or indeed any climate is to: do the basics brilliantly, listen to the customer and look after your people. He called it “the magic triangle”. Rob echoed this with the inherent need to communicate, both internally and externally: “It’s crucial to get clear on why you exist and if you or your people don’t get it; change it”.

So my message is the future need not be as bleak as it may appear. There could be some exciting times ahead; It’s not only a case of wait and see what happens, but what can you do to make it happen …

Peter Backman FIH enlightens foodservice operators, their suppliers and investors. He brings an analytical, data-driven approach to understanding what is happening, why it is happening and what to do about market changes. He invests in new, valuable data and together with his deep understanding of the eating-out market brings challenging views, opinions and guidance to his clients. www.peterbackmanfs.com