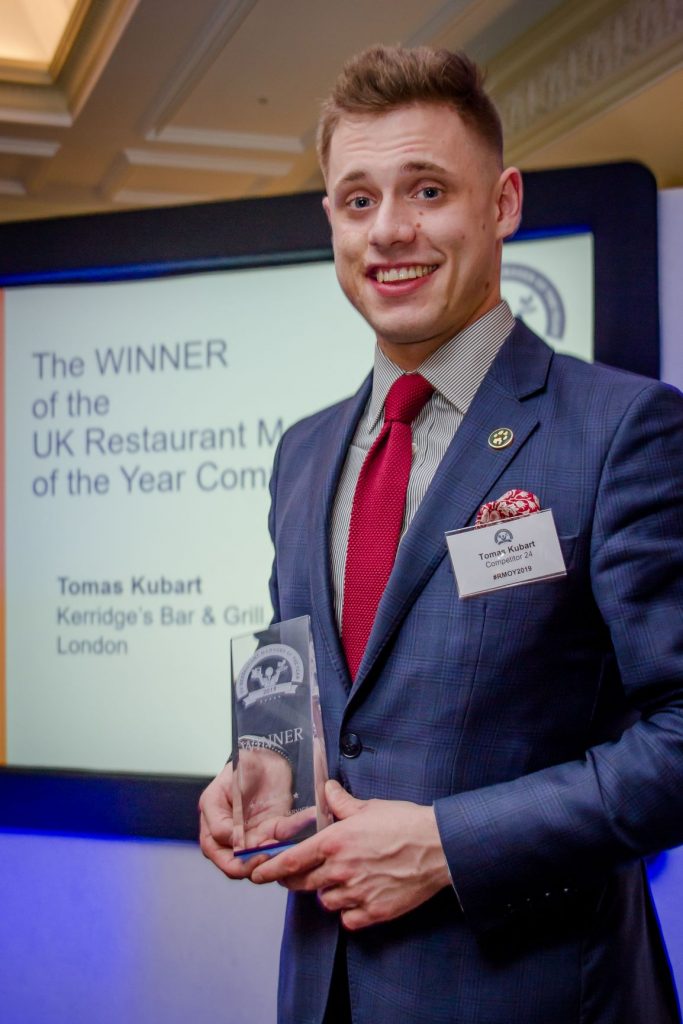 Tomas Kubart from Kerridge’s Bar and Grill in London has been named 2019 Restaurant Manager of the Year.

The result was announced at a sold-out awards ceremony run by the Institute of Hospitality and the Academy of Food and Wine Service at The Savoy in London on Monday night (7 January).

The competition, now in its tenth year, rewards the very best in the industry and is open to restaurant managers of all types of operation.

Jennifer Santner from Angler restaurant at the South Place hotel in London was named runner-up. Pauline Henry from Brasserie Joël at Park Plaza Westminster Bridge and Vincenzo Mancinelli from Hide Above were the other two finalists selected from nine semi-finalists on the day.

Chief executive of the Institute of Hospitality, Peter Ducker FIH, said: “We had more than 50 applicants. It’s a rigorous competition that was very closely fought so it takes a tremendous effort to reach the semi-finals. The competition is about finding the best restaurant manager but also it’s about sharing ideas, learning from each other and celebrating the role.” 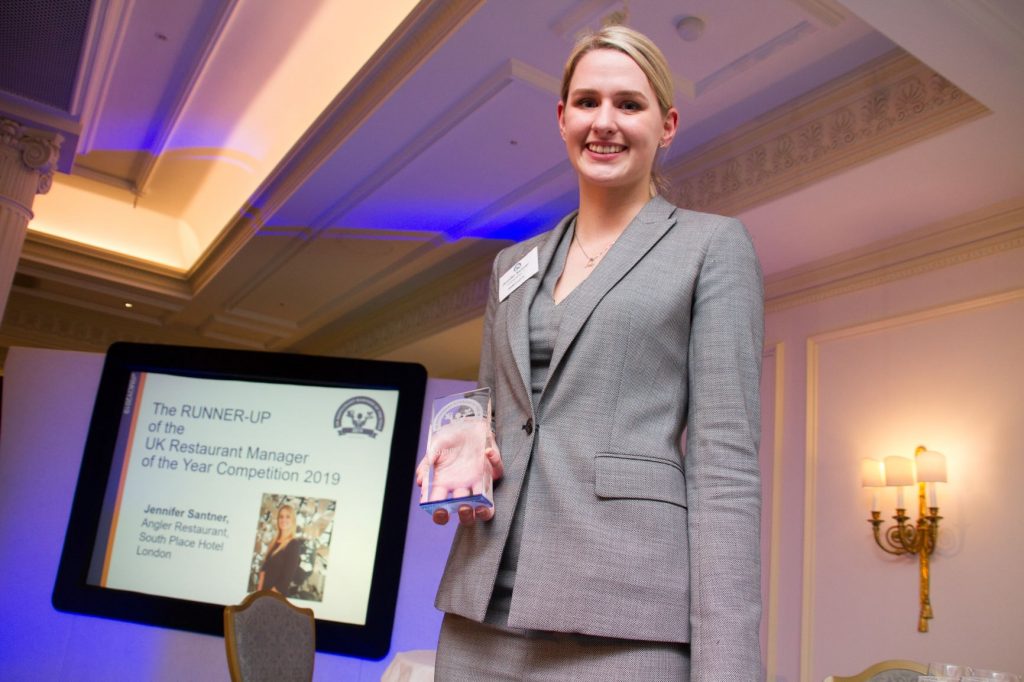 During the morning session, the nine semi-finalists were given tasks in four areas: recruitment and the skills gap; allergens; a business case study; and an interview with the judges.  The four finalists then went on to act out two restaurant management scenarios (a staff briefing and a service scenario) in front of the VIP audience of more than 120.

Thanks to the support of the Savoy Educational Trust, Kubart wins the opportunity to attend a summer school at École Hôtelière de Lausanne  to study hospitality management modules of his choice. The prize covers tuition, flights and accommodation.  Other prizes include a year’s membership of the Institute of Hospitality and invitations to key industry events. All four finalists are given the opportunity to be mentored throughout the year by leading industry figures. 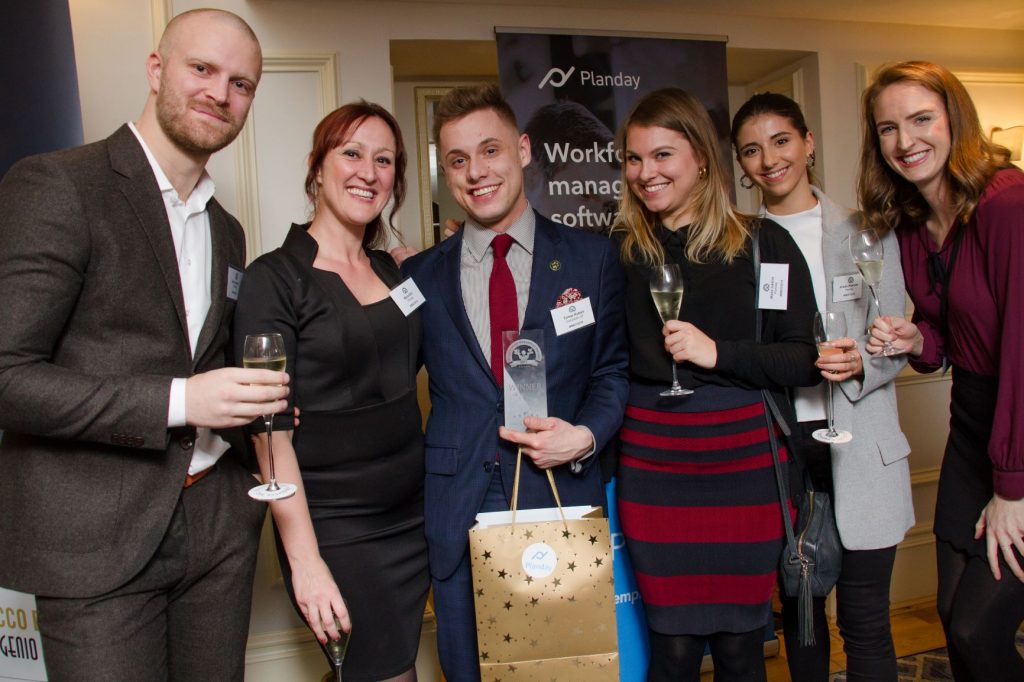 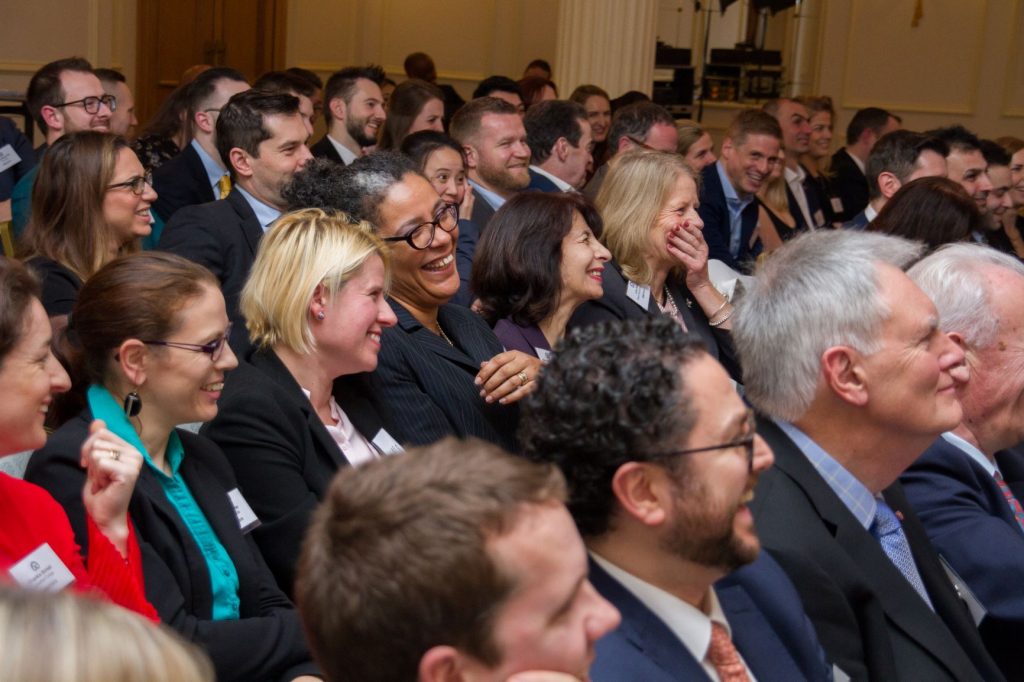 Photos from the event can be viewed in our Facebook album.

We caught up with Tomas straight after the event. Hear what Tomas said about how it felt to take the title.