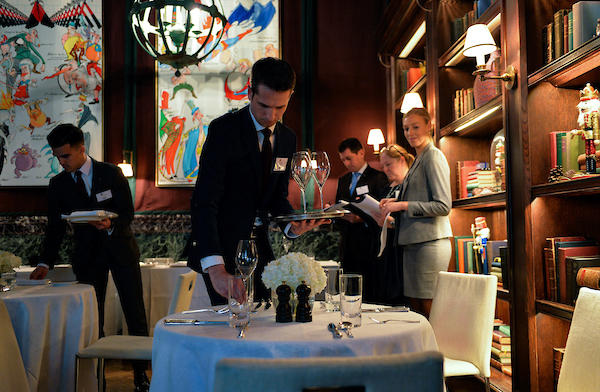 The Trustees and Judges of the Gold Service Scholarship have conducted a series of interviews and performance tasks over the past few months to assess the 100 candidates vying for the coveted 2019 Scholar accolade.

The Semi-Finals took place on 26 November at Rosewood London, with 40 young professionals spending the day in judging sessions that covered myriad aspects of front-of-house service.

Edward Griffiths FIH, Chairman of the Judges, expressed delight at the impressive candidates this year, stating: “The level of enthusiasm and expertise among the Semi-Finalists made the task quite challenging to whittle down the list to just eight Finalists. Each year, we note the very high quality of candidates from hotels, restaurants, private clubs and many other service establishments from across the country. Our goal is to identify and encourage these young people to grow within the hospitality industry, and we are delighted with the group of eight making it to the Final this year.”

The eight Finalists represent broad backgrounds and expertise, and hail from London and beyond, into Wiltshire, Oxfordshire and Scotland. They are as follows: 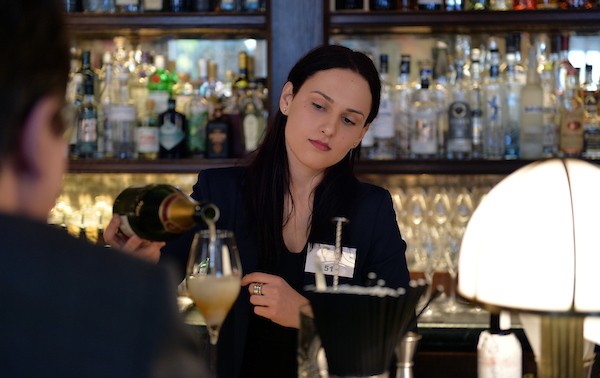 The Final of the Gold Service Scholarship competition will take place on 21 January 2019 at Corinthia Hotel London, where eight candidates will vie for the winning Scholar accolade. That result will be announced and presented on 4 February 2019 at Claridge’s, with dozens of leading industry figures in attendance.

The winning Scholar will receive an impressive array of prizes, including placements at a leading international hotel, as well as at prestigious UK restaurants and at a Buckingham Palace State Visit, in addition to ongoing mentoring from the Trustees. All of the Finalists will enjoy European wine tours and ‘stages’ at top restaurants, and will join the recently launched Team Gold, a forum for networking and communication which had its most recent event at Brown’s Hotel with Sir Rocco Forte FIH who shared his insights at a dinner and an ‘In Conversation’ presentation.