Equal pay for all ages: opinion from Adam Rowledge FIH 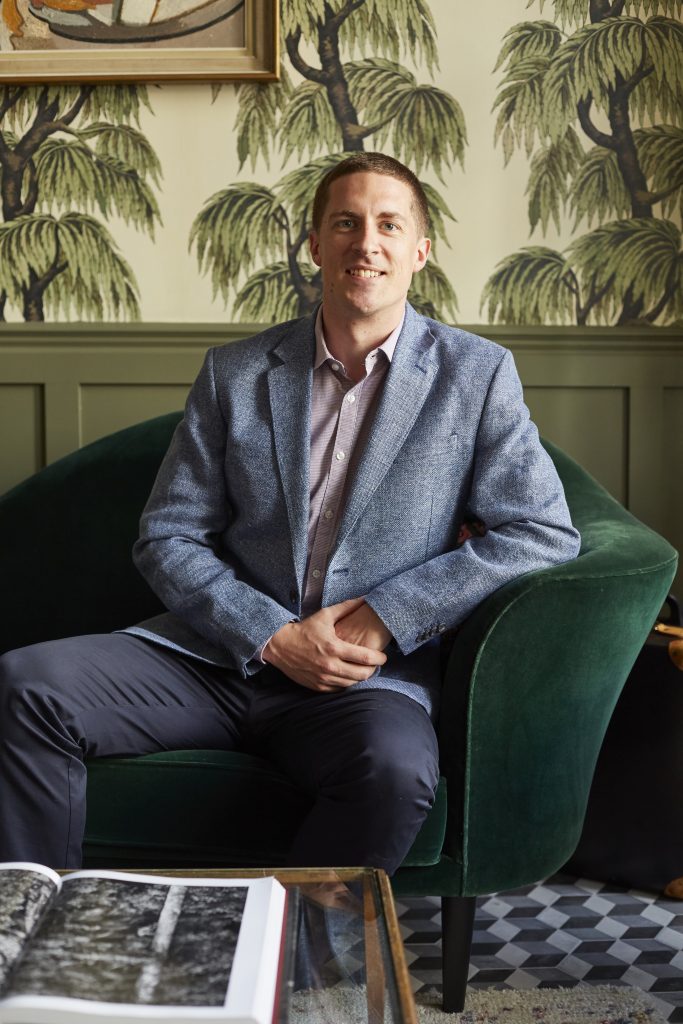 A 17-year-old may be paid significantly less than a 26-year-old for doing the same job. Although legal, Adam Rowledge FIH thinks that age-based pay rates are harmful to our industry

Earlier this year I read an article in the daily email briefing from hospitality news service, Propel. McDonald’s was actively promoting its measures to improve pay for employees in the 20-and-under age bracket. It announced it had increased the hourly rates for younger members of the team by the most. McDonald’s said that it was “doing right by staff” and that “our people are at the heart of our business and, as a responsible and proud employer, we are committed to investing in them.”

Why am I telling you this? Because when I initially shared my views on the article via LinkedIn, I was intrigued by the responses I got and felt it should be discussed more widely.

Anyone, regardless of age, who is fulfilling the same job role with the same duties should be paid the same wage, I believe. There are legal minimum wages for different ages groups and some age groups are unable to perform certain tasks, perhaps for legal or safety reasons, but to me, the 17-year-old taking my order is performing the same duty as the 20-year-old or the 26-year-old, yet all could legally be paid different wages.

Whilst I appreciate that some businesses may feel they cannot afford to pay everyone the same wage, my reply is what will they do when younger people are no longer interested in joining our industry because they can find more attractively-paid roles in retail? They will have to pay the going rate for whoever they can find which will likely be more than the National Living Wage(NLW) anyway. And due to changing demographics, there will be fewer people entering the workforce over the next ten years.

At Georgian House, we pay everyone the same rate of pay, not only for doing the same job role regardless of age, but across the same pay level so that all entry-level team members get the same and every supervisor the same. They are all paid currently 15% more than the NLW which in turn means that under 18s are paid more than double the legal minimum.

What did those reading my LinkedIn comment think?  One wrote: ”Customer service positions call for levels of empathy and customer interaction that may be far better served by someone who is older with better ‘life’ experience.”  Should we then take into account other factors that might affect other age groups within the workforce and pay them a lower wage because of it?

Another shared my view and cited JD Wetherspoon as an employer, as well as the rapidly growing gig economy, that provides opportunities for young people to earn equal wages regardless of the National Minimum Wage for their age.

Another respondent said that when he started working for McDonald’s, aged 16, it wasn’t the money that made him stay but the people, the development opportunities and the culture.

However, if we cannot attract people into our industry in the first place then all of the amazing things that we all know and love about our industry won’t make any difference.

According to the 2018 Deloitte Millennial Survey, the top factor in considering an employer for Millennials is the financial rewards and for Gen Z, who generally have fewer financial obligations, it is the second most important factor behind the desire to be part of a “positive workplace culture.” The signs are there for all to see. Isn’t it time we started thinking differently about equal pay across all age groups?

Adam Rowledge FIH is general manager of Georgian House, London, and chair of the Institute of Hospitality Sussex Branch

This article appears in your latest edition of HQ Magazine (issue 51, first quarter 2019)