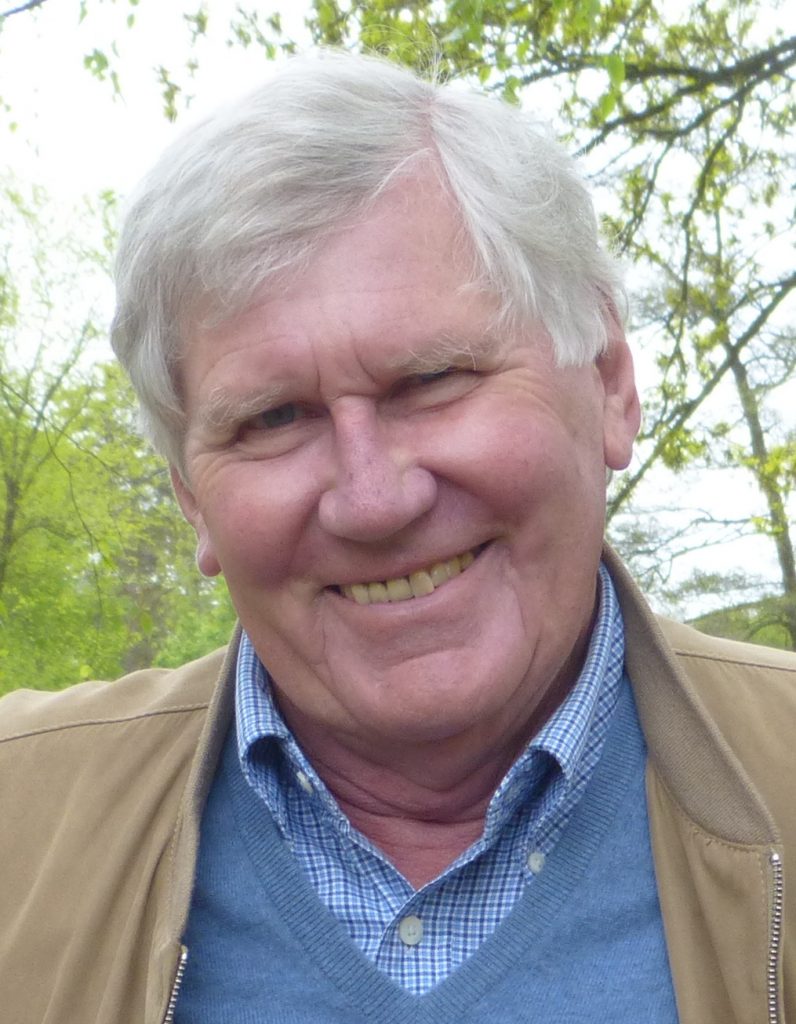 We are saddened to hear of the passing of Miles Quest FIH, one of UK hospitality’s most important and admired journalists and communicators.

Quest attended Battersea College of Technology (now the University of Surrey) on a four-year hotel management course. After gaining his diploma he decided not to go into operations and instead joined The Caterer and Hotelkeeper  as a journalist and subsequently joined Catering Times where he was editor for 13 years.

Quest founded Wordsmith and Company in 1981, a public relations and publishing company specialising in the hotel, catering and tourism industries. Two years later he formed Wordsmith Marketing and Public Relations with Diane Needham to provide public relations and information services for a number of clients including Jersey Tourism, Horwath Consulting, the Institute of Hospitality, and, most notably, The British Hospitality Association (BHA).

Quest acted as the BHA’s spokesperson during the period when Bob Cotton FIH was its chief executive (1999-2010). Quest was responsible for producing the BHA’s annual contract catering report from 1996 to 2010 and its magazine and annual publications and Trends & Developments reports.

Quest is the author of two key hospitality publications. In 1978 he published the first edition of How to Buy Your Own Hotel, which has been re-printed a number of times, most recently as a collaboration with Peter Nannestad FIH in 2015.  A year later with Jim Cartwright he published Service on a Plate, a comprehensive history of contact catering, a subject never previously documented so thoroughly.

The funeral of Miles Quest FIH will take place on 4 October at 11.30am at Chilterns Crematorium in Amersham, Buckinghamshire. Anyone who knew Quest is welcome to attend.