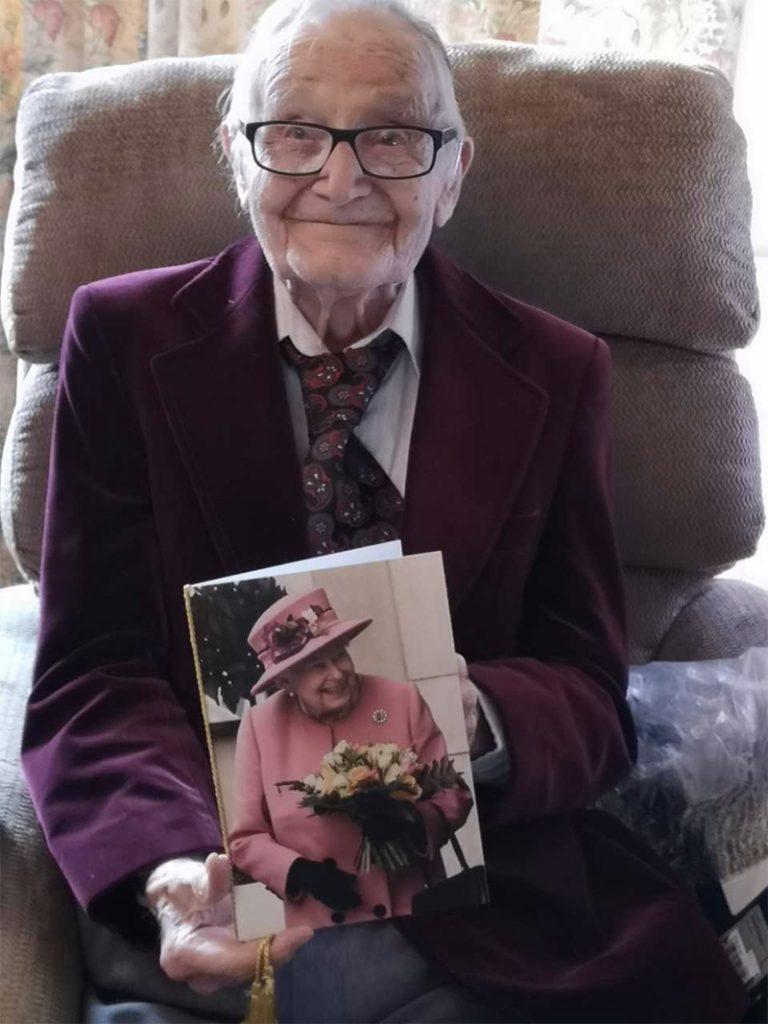 Westminster Kingsway College and the Institute of Hospitality are to host a lecture on 28 April to celebrate the 100th birthday of culinary legend Ron Kinton.

The Ron Kinton Anniversary Lecture is being held in recognition of the chef, author and educationist’s huge influence on the catering profession and his lifetime of dedication to the industry. The lecture, which is to be an annual event, will feature inspirational talks from leading industry figures including alumni from the college’s School of Hospitality and Culinary Arts.

It will be streamed live online from the college’s Victoria Centre on Wednesday, 28 April at 3pm.

Ron Kinton, who turned 100 in January, recognised along with fellow chef Victor Cesarani that there was a need for a dedicated cookery book for catering students.

Writing everything in longhand, they would go on to produce the first 10 editions of Practical Cookery and the first 11 editions of The Theory of Catering, with later volumes being co-written by Professor David Foskett FIH, a fellow of the Institute of Hospitality.

Both books are widely regarded by the industry as culinary bibles and are still used by catering students throughout the world.

Ron Kinton trained at the college, then Westminster Technical Institute, in 1936 and began his culinary career at the Waldorf Hotel and Claridge’s. He joined the Army Catering Corps at the outbreak of the Second World War, working his way up to the rank of Sergeant Instructor at the Army Catering School of Cookery.

After the war, he returned to Claridge’s and then worked in catering for industrial giant ICI. He then trained to become a teacher and was one of the founding members of Acton Hotel School, which would later move to a new location and become Ealing School of Hotel Keeping and Catering, and subsequently the University of West London. In 1978 he graduated with a BEd (Hons) from Garnett College.

“The fact students here at WestKing and around the world still use The Theory of Catering as part of their learning, is testament to how influential he has been in education and how respected he remains within the industry.

“Ron’s work has had an impact on so many, which is why we and our good friends at the Institute of Hospitality wanted to celebrate his life, passion and commitment in this way.”

“Ron started training for his career at Westminster Technical Institute aged 15. I picture him then, when he could not have thought in his wildest dreams where his career would take him, or what a massive impact he would have on future generations. I read his book The Theory of Catering as a student in the 1970s and it’s still in print today.

“I hope that Ron’s remarkable story, and the amazing journeys our speakers at this event have had, will strike a chord with students today and inspire them. I love the thought that perhaps many decades from now a student, inspired by our speakers and Ron’s example, will be celebrated in a similar way.”

Book your free ticket for the Ron Kinton Anniversary Lecture 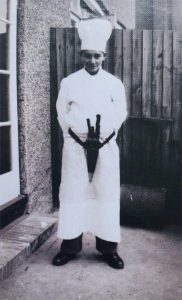 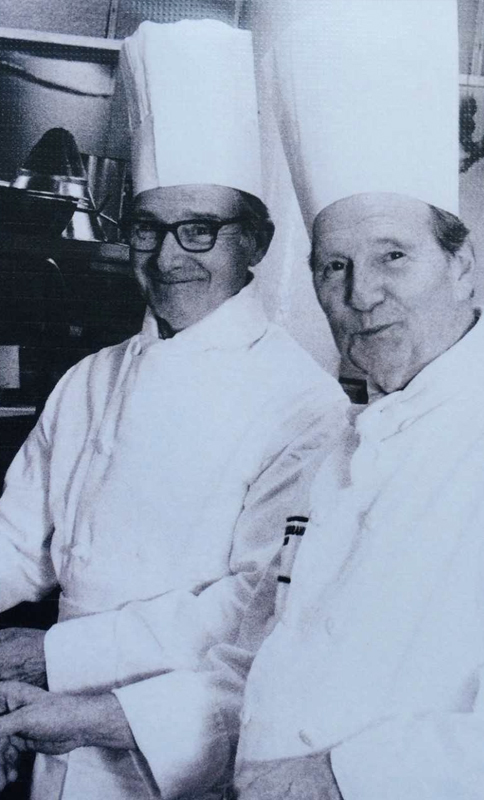 Looking to join the Institute? Find out more here

Check out the Institute’s series webinars