The hospitality industry’s pantomime is back – and it’s bigger and better than ever! The Springboard charity is hitting the West End stage with an adaptation of a panto classic – the famous Dick Whittington.

After an intense X Factor-style audition where the industry was put through its paces by three professional directors and a choreographer, the full cast has been revealed.

The line-up features famous faces from some of the UK’s top hospitality businesses, including The Ritz, Mitchells & Butlers, and HIT Training. Liam Wood from the New World Trading Company will appear as Dick, Maria will be performed by Louise Gallant from Gallant Recruitment, and Bob Silk from Barclays and David Cowdrey from Cavalry & Guards will team up to play the dames in chef whites.

The show will run over four nights from Tuesday 29 January until Friday 1 February 2019 at the 400-seat Leicester Square Theatre in the West End. Tickets start from just £27.50.

Bring your team along for a fantastic evening’s entertainment as we celebrate all that makes hospitality great. To buy tickets and see which of the famous industry faces you recognise, visit: springboard.uk.net/panto.

This is what the audience thought of last year’s show:

All money raised will go towards supporting The Springboard Charity’s programmes, which inspire young people and nurture unemployed people of any age into rewarding careers within the hospitality industry. 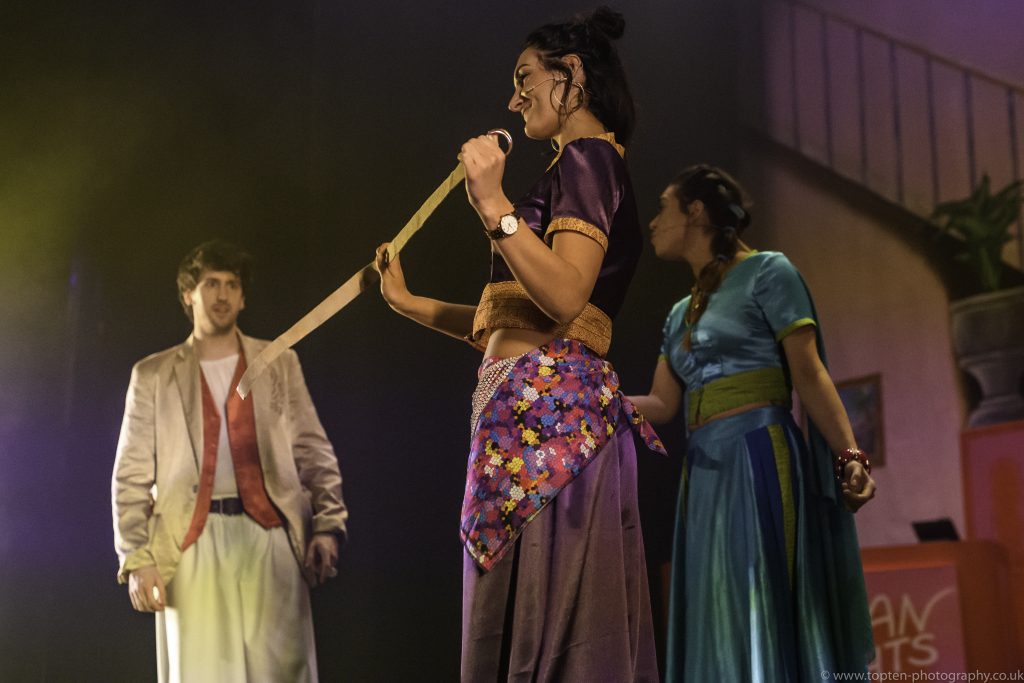