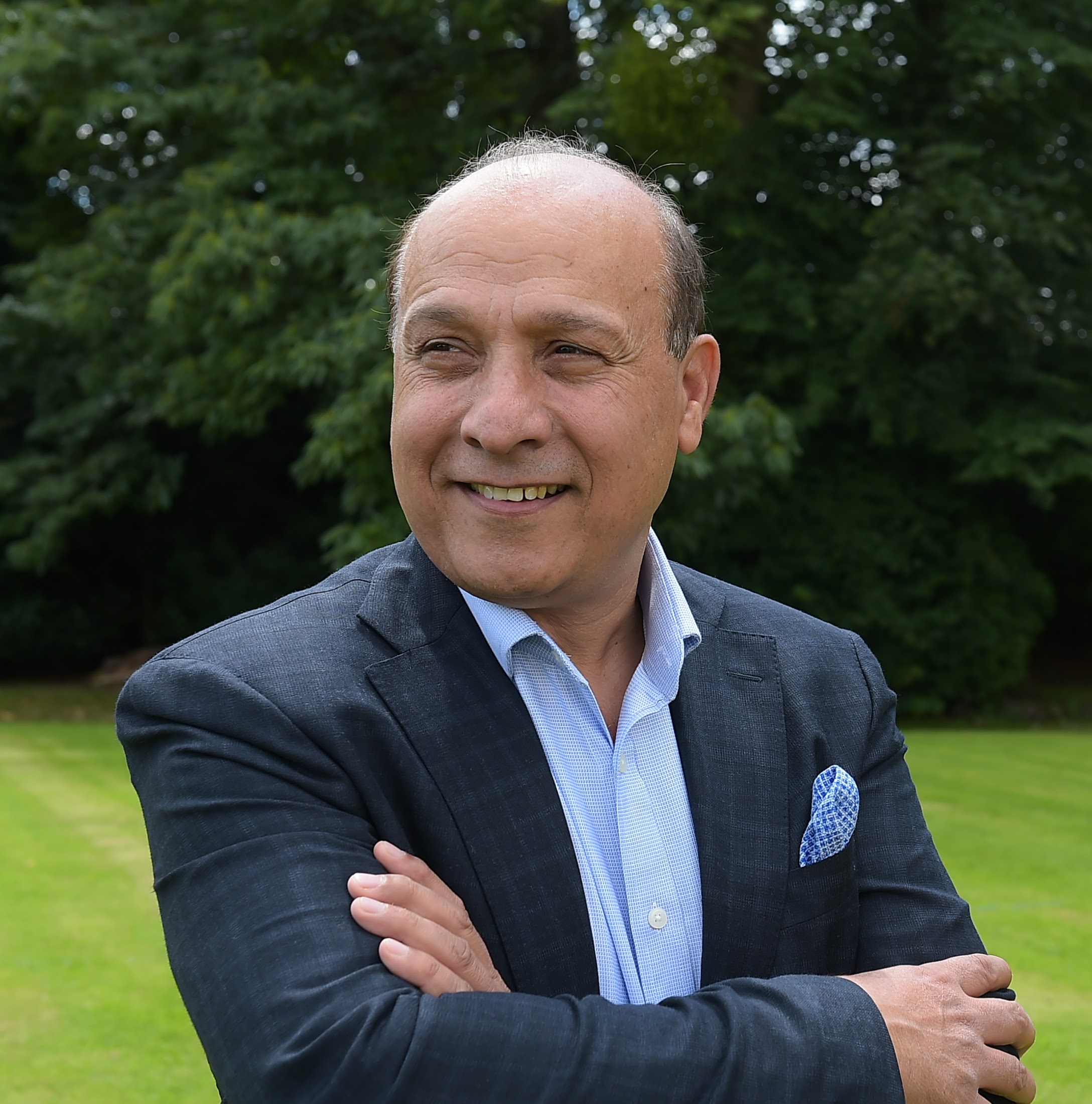 President of the Institute of Hospitality

Founder and Chairman, The Arora Group

Surinder Arora FIH is the Founder and Chairman of the Arora Group.  Having arrived in the UK as a teenager from India, Surinder founded the business in 1999, running a four-star hotel at Heathrow for airline staff.  From there, he built a business based on strong principles of enterprise, including the purchase of the Renaissance London Heathrow hotel in 2012, where he worked as a waiter in the 1970s.

Today, the Arora Group is one of the UK’s largest private owner/operator hotels with specialist property, construction and hotel development and management divisions.  The Group owns and manages a diverse portfolio of assets across Britain’s key business locations, with a major presence at some of the UK’s key airports.

In July 2017, Surinder made his Heathrow Expansion vision public by announcing the Arora Group’s plans on Heathrow West.

Surinder and his wife Sunita are also co-founders of the Arora Charitable Foundation, supporting social responsibility initiatives in the UK and overseas.  Since its inception, the foundation has raised a total of £3 million.  For more information, please visit thearoragroup.com

As the President of the Institute of Hospitality, Surinder acts as an ambassador, helping to shape the Institute’s strategy and participating in its calendar of events.